In a musical world where singer-songwriters are a dime a dozen, you will find in Jon a refreshingly unique sound: a combination of gorgeous original melodies and intellectual, poignant stories that will surprise you and move you.

Originally trained as a drummer, he was drawn not just to the performance side of drumming, but even more so to the creative side. As a high-schooler, he wrote drum solos and ensemble compositions, and in college began writing drum parts for marching bands. Traveling the world as a drummer for touring bands, the vast experiences of life, love, and loss inspired his creative side further. Eventually he picked up a guitar, taught himself to play in a style that made sense to his percussive background, and started writing songs about what makes us human.

In early childhood, Jon fell in love with the singer-songwriters of the '60s and '70s: Jim Croce, Don McLean, Paul Simon, Gordon Lightfoot, to name a few. An interest in school music programs helped him develop appreciation for classical, jazz, Broadway, Latin jazz, and even military march styles, alongside the R&B, pop, and independent styles of the late '70s and '80s. By the time he started poking around on guitar, more recent exposure to classic country, traditional folk, and old time were mingling with the classical and jazz melodies in his head as well as the singer-songwriter influences of his youth.

What emerged is a beautifully melodic and rhythmic finger-picking guitar sound mixed with poetic, philosophical, romantic, and humorous lyrics. Jon has a knack for understanding the human experience; the words he writes, his gentle demeanor, and the style of his playing immediately draw you in and make you want more. Constantly working on new songs, he has a wealth of original material but also enjoys covering unexpected yet recognizable songs from his favorite artists.

Jon has 25 years of professional musical experience, ranging from performance as a percussionist and drummer to his more recent singer-songwriter endeavors. His childhood passion for drums led him to a 3-year stint with the Spirit of Atlanta Drum and Bugle Corps at the end of his teen years, where he excelled in performance and writing. In 1994, he was asked to contribute several drum solos to the Rudimental Cookbook, an instructional book published by Row-Loff Productions that continues to be a well-respected and highly utilized teaching tool in the drumming community today.

In the early '90s, Jon studied instrumental performance in percussion at the University of Tennessee, Knoxville. At the same time, he taught high school percussion ensembles and individual lessons in drum set and percussion. He joined his first touring band in 1994 and proceeded to play in a variety of projects including rock bands, Latin bands, jazz, and musical theater.

In 2005, Jon collaborated with vocalist Christa DeCicco to create the Knoxville-based Tennessee swing group Christabel & The Jons. Their 7-year run as a successful touring band included traveling all over the continental US and Europe, plus the production of 3 original full-length albums.

For the past several years, Jon has brought his skills to the Americana and classic country genres, touring as drummer for Ian Thomas & Band of Drifters, Loves it!, Woody Pines, The Lonetones, and JP Harris & The Tough Choices. Recently, he started his own folk trio with local Knoxville musicians Meade Armstrong and Jessica Watson of Red Shoes & Rosin. The Jon Whitlock Trio, along with Jon's solo acoustic performances, has brought Jon from the background as a drummer (where he was already very well-regarded) to the spotlight as a guitarist and front man. He is currently obsessed with developing a unique technique for playing drums and guitar at the same time, which will take his solo project to the next level. 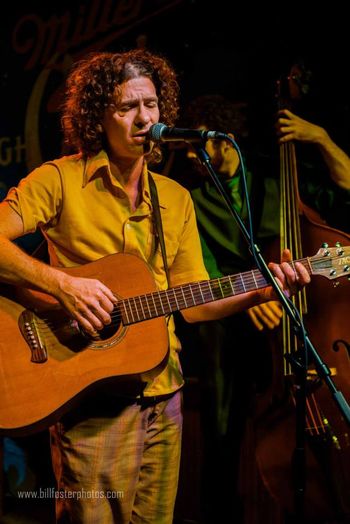 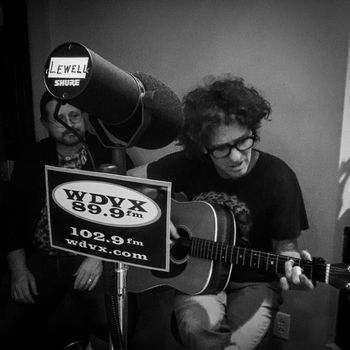 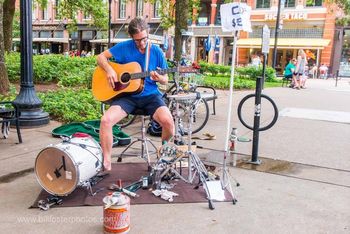 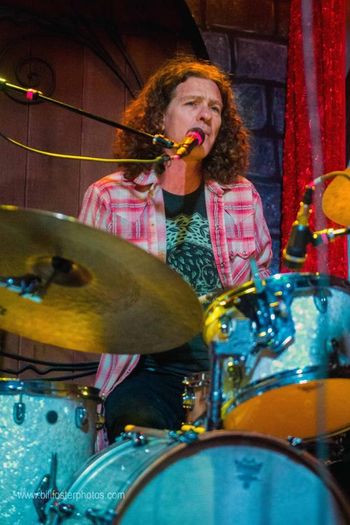 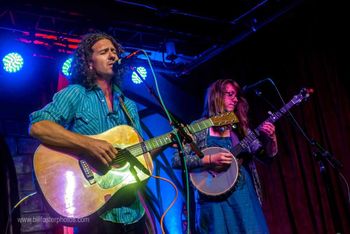 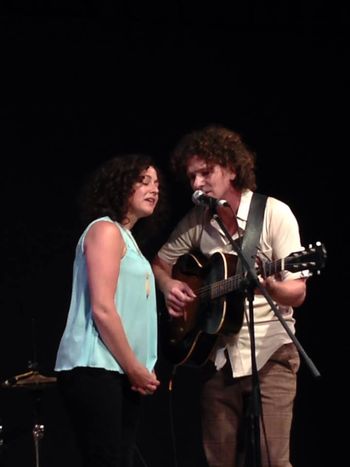 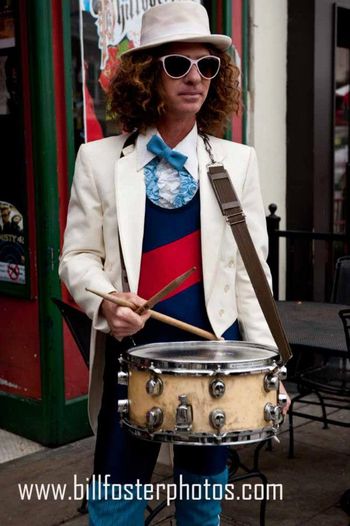 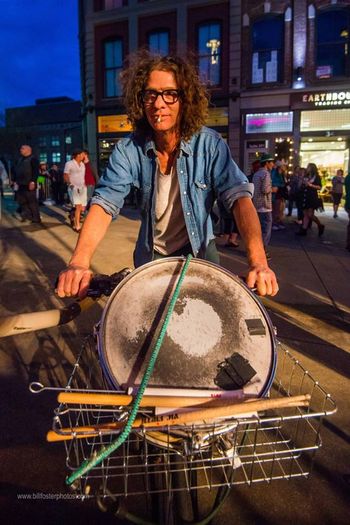 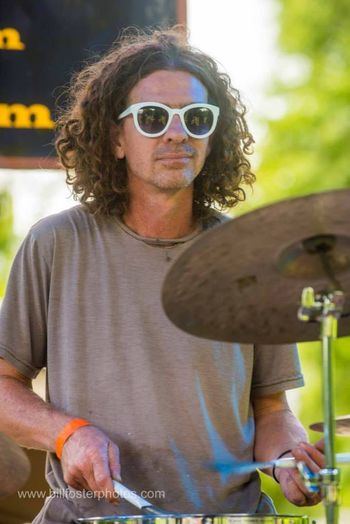 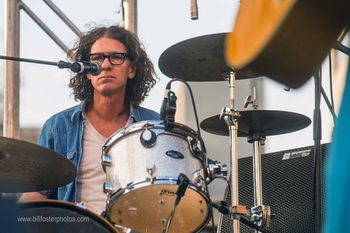 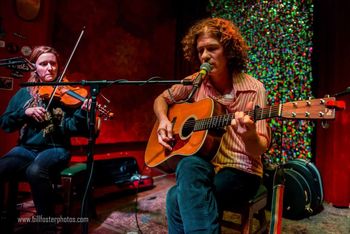